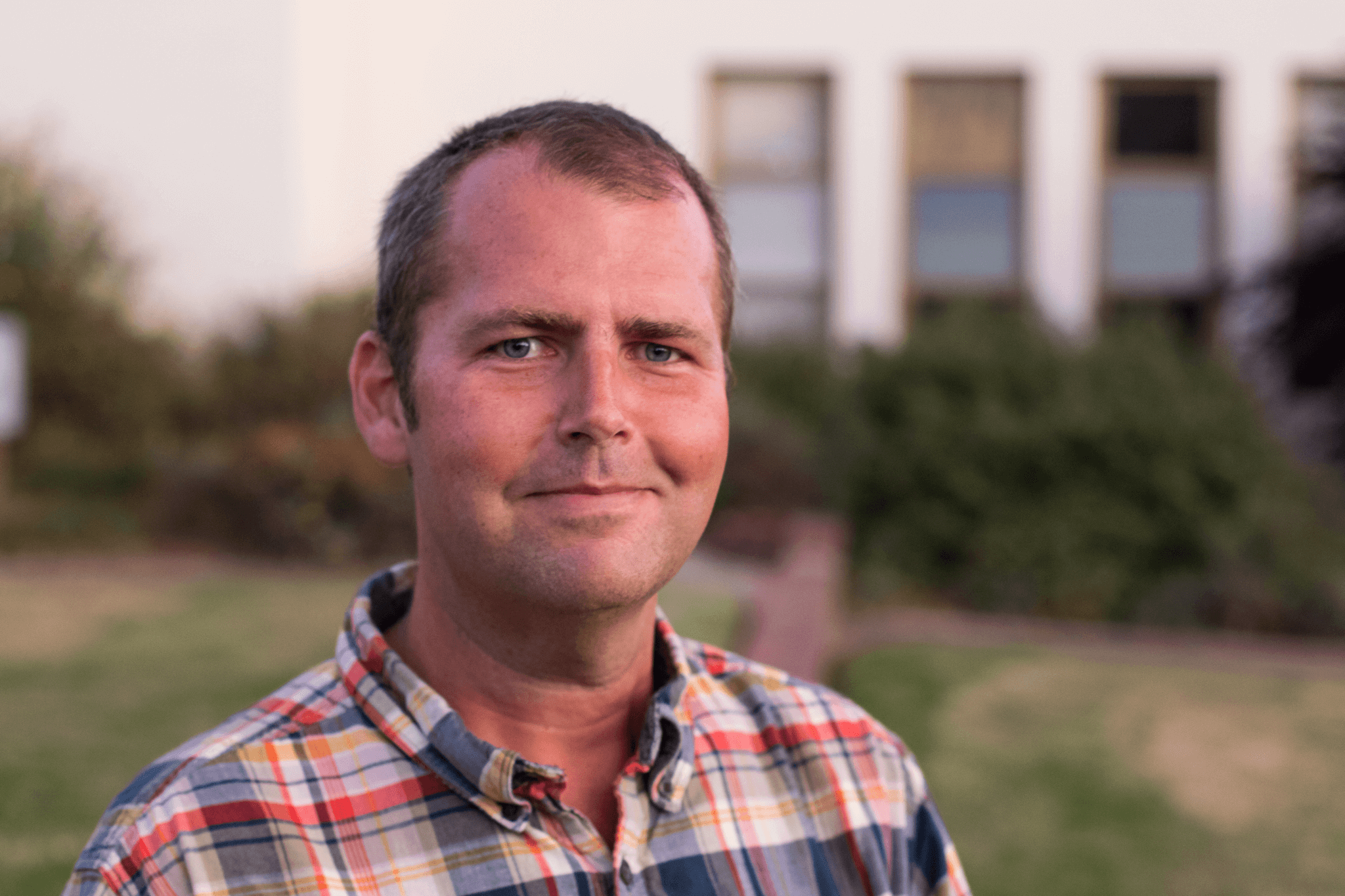 Michael Mastre is an editor who wears many hats. In addition to being a highly skilled editor he is a skilled artist who is comfortable working with a wide range of mediums including: screen printing, etching, scratchboard, photography, and animation. Several of his pieces have been shown and sold at Gallery 85. (The art gallery which is owned by Vernon Davis of the San Francisco 49ers.) He has done graphic design work for politicians, businesses, and musicians. During his time at Sacramento State he helped develop the film studies program; which today is one of the most popular majors there. While at Sacramento State he volunteered with the group UNIQUE Programs which put on concerts and lectures for the students. In UNIQUE Programs he performed a number of various roles most impressive was being the official concert photographer. He did this while keeping a job and maintaining a very high grade point average, graduating Magna Cum Laude.

Michael has a Masters in Fine Arts with an emphasis in Editing from Chapman University. During his time at Chapman, he worked on over 40 projects. Michael edited seven short films including two theses as his master thesis. He also created over 30 story boards and over 50 posters for set dressings and created fake labels for props during his time at Chapman. Michael was commended for his cell animation footage for the project “Dystopian Visions”.